Check out the Custom Beat form by clicking the link below

CUSTOM BEATS
Check Out The Merch!

Check out more beats on our affiliate site Beat Bingers

Once you submit a Custom Beat request, you will get an email to confirm your submission. Custom beats typically take 1-2 weeks to complete.

Even though a Custom Beat may be tedious work, you won't break the bank. Custom beats start at $100 and can be put on a payment plan.

This beat will be 100% tailored to you! Using the Custom Beat form, you can specify the genre, tempo, instrumentation and more!

Get started now! Submit a Custom Beat request below:

Check out the full line of Exclusive Apparels shirts and hoodies 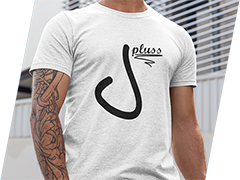 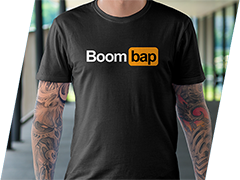 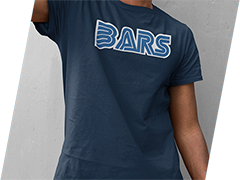 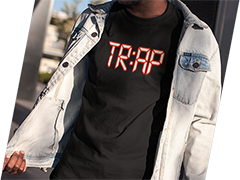 PRODUCERS: If you want to collab on a project, send me something! I'm always working on beats, and would love to work with more artists.

Use the contact form below to contact me about a collaboration. Feel free to send loops, drums, etc. Whatever you want!

Send us a message if you have questions.